Situation with HIVST in the country

Are HIV self-testing kits registered in the country?
Yes

What type of tests?
Saliva and blood

NATIONAL GUIDELINES FOR HIV / AIDS TESTING, adopted by the order of the Ministry of Health, Labor and Social Protection of the Republic of Moldova, no. 409 from 03/16/2018

Sales to the country
- 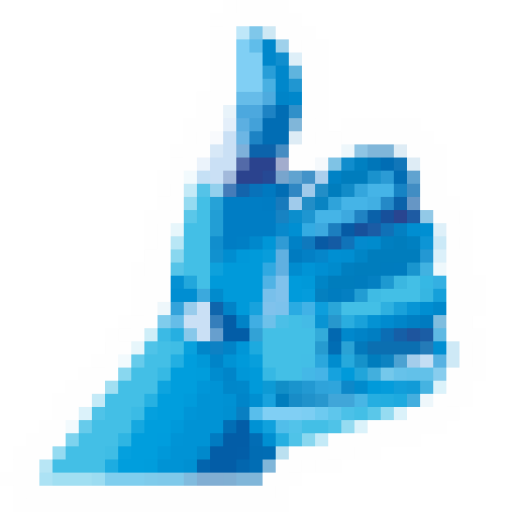 How many HIV self-testing kits are conducted per year?
Over the past three years, approximately 5000 saliva self-tests have been performed annually
Monitorizarea controlului infecției HIV în Republica Moldova, anul 2018, 2019, https://sdmc.md

Does the protocol for HIV testing include HIV self-testing?
Yes

Algorithm of actions after receiving HIV + self-test result
After a positive self-test, a standard confirmation algorithm is applied - two rapid tests on capillary blood and one test on VL GeneXpert

Whether HIV self-testing kits are sold in a pharmacy?
Not yet

Whether HIV self-testing kits are sold online?
Not yet

Projects in the country (last 3 years)
Testing of risk groups (IDUs, SWs, MSM, prisoners) is routinely carried out within the framework of a project funded by the Global Fund; testing is carried out through NGOs, using both capillary blood and saliva tests. The testing itself is planned from 2021 and is included in a new grant from the GF

Information and media campaigns to promote HIV self-testing (last 3 years)
Self-testing (saliva) has been promoted only in NGOs working in the field of harm reduction programs since 2012.
Self-test tests were not issued in Moldova until December 2020.

Project Plans / Campaigns / HIV self-testing studies 2021 and beyond
For the period 2021-2023, information campaigns are planned from the money of the GF grant, both for risk groups and for other vulnerable groups, as well as the general population.

From 2021, self-testing tests will be available for all key groups (IDUs, SWs, MSM, TG, prisoners, discordant couples, as well as for the general population.
FacebookTwitterLinkedIn